I hate goodbye. But the flower boy next door has moved so I can no longer peep into his apartment.
... 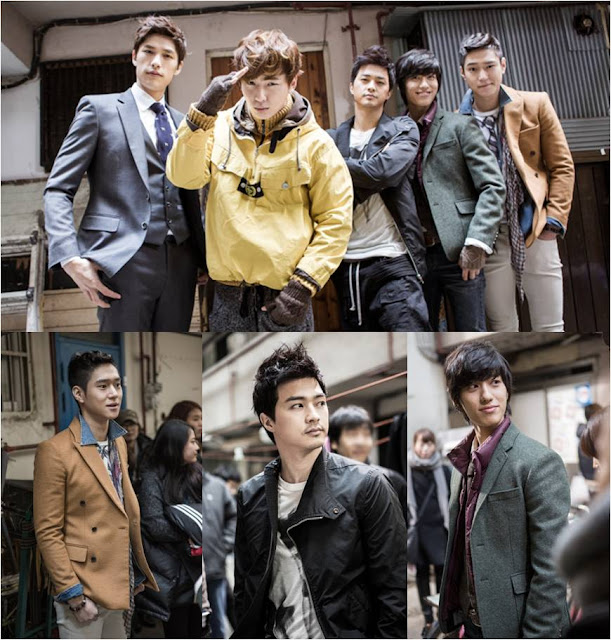 Okay, I'm sorry. That was too much. I mean the drama "Flower Boy Next Door" has come to an end so I need to move on to another drama. 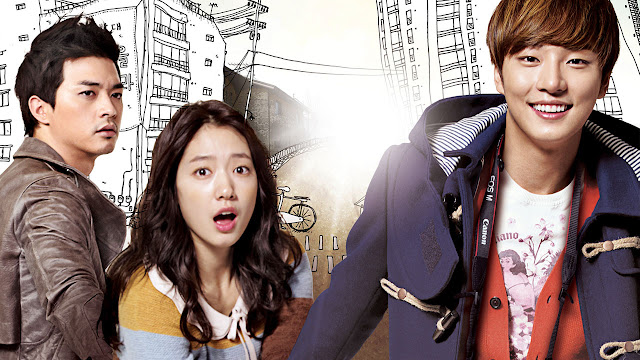 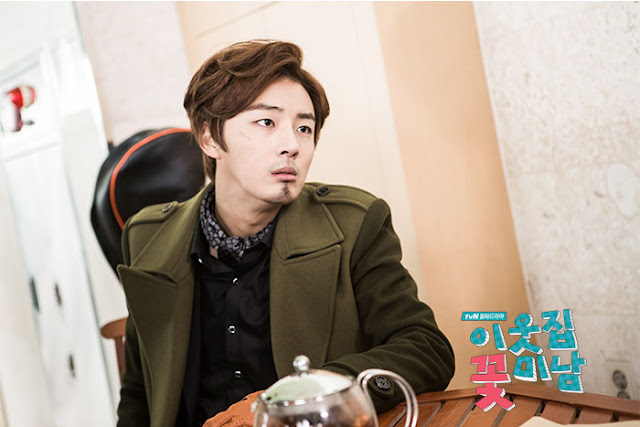 
One person cannot change the world.
But you can become the world for someone.
A warm, bright, and peaceful world.
If everyone can be such a world to one person
one will become ten people,
and then a hundred.
The world will be full of happy people then. 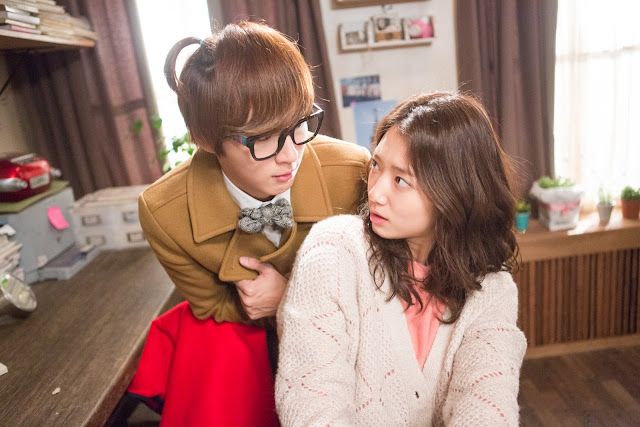 Ah~ so happy~~
Have you found that someone who becomes your world?

And the special thing about this drama is there are a lot of nice monologues and dialogues, which are rarely found in other Korean dramas :)

Love is giving up half of yourself and filling it up with someone's half.
Love is two incomplete halves coming together.
- Enrique Geum