I was watching Hundred Years Inheritance and looking at Kim Chul Goo (Choi Won Young), and I suddenly thought that he looks like Lee Kwang Soo... 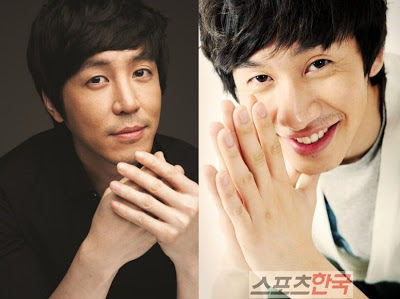 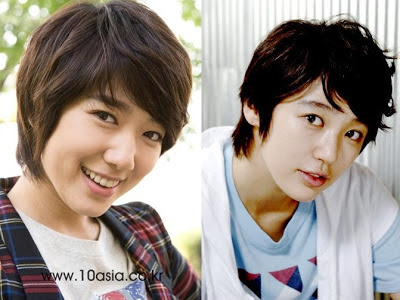 When I first saw Park Shin Hye in You're Beautiful as Go Mi Nam, I thought she was Yoon Eun Hye. She looked exactly like Eun Chan (Yoon Eun Hye in Coffee Prince). Hard to tell who is who in the photo above. 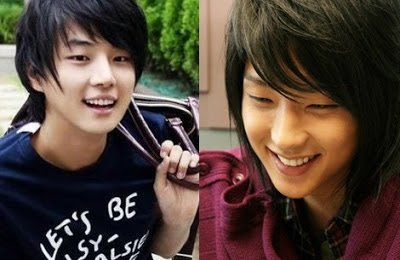 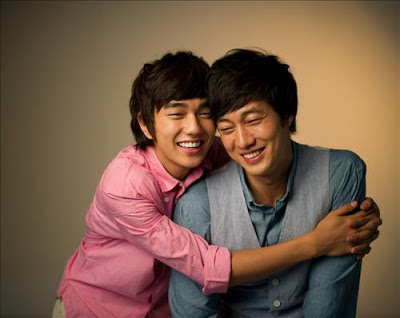 We all know Yoo Seung Ho is little So Ji Sub. Well, he's not 'little' anymore, he's grown up now, and he looks as handsome as big So Ji Sub. They filmed CF and music videos together, and maybe someday, a drama? 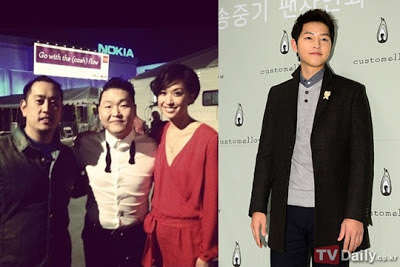 When I first read the article about this, I thought it was a joke. PSY and Song Joong Ki? But when I looked at the picture, OMO, they really look alike! 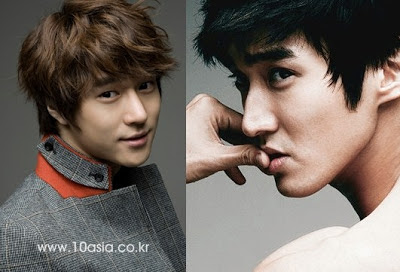 When my friend and I were watching Operation Proposal, he asked me: "Is that Siwon?". But, no, it's Go Kyung Pyo! 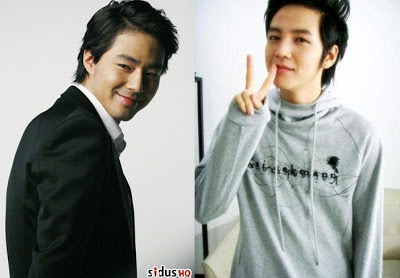 Jo In Sung and Jang Geun Suk totally look alike. Especially when they smile. However, they have different kind of charisma, so I guess they also have different fans. Which one is your favorite? 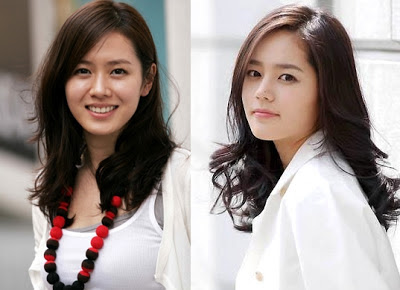 I was watching The Classic and saw Son Ye Jin. She looked exactly like Han Ga In in the movie, well, just add cute little mole on her nose and Ta-da!